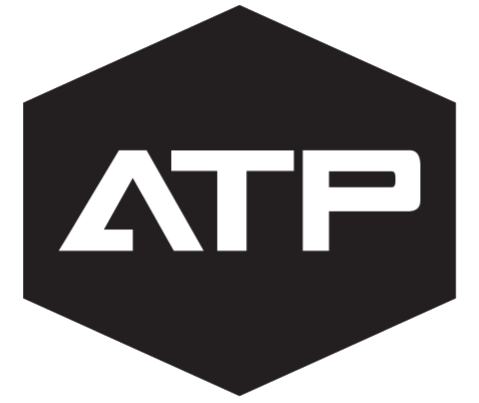 History and Founders of the ATP

Early in the spring of 1986, Larry Learn of OCLC and Carol York of GTE Midwestern Telephone Operations casually began inquiring if there was sufficient interest in the Central Ohio area to form a telecommunications (including voice, data and video) users' organization similar to those existing in some other major metropolitan areas. There was a favorable reaction, so Larry Learn then sent the following persons a written invitation to attend a preliminary meeting on June 4, 1986 at OCLC for the purpose of exploring the feasibility of actually establishing such an organization:

The rest is history. The response was quite enthusiastic and more information was then gathered in July, 1986 in order to begin planning and organizing the Association of Telecommunications Professionals. The first bimonthly meeting was held in April, 1987.

Later approved by the Ohio Secretary of State on November 9, 1988, its name was officially changed to The Association of Telecommunications Professionals, Incorporated.

The following persons were the first ATP officers and directors: